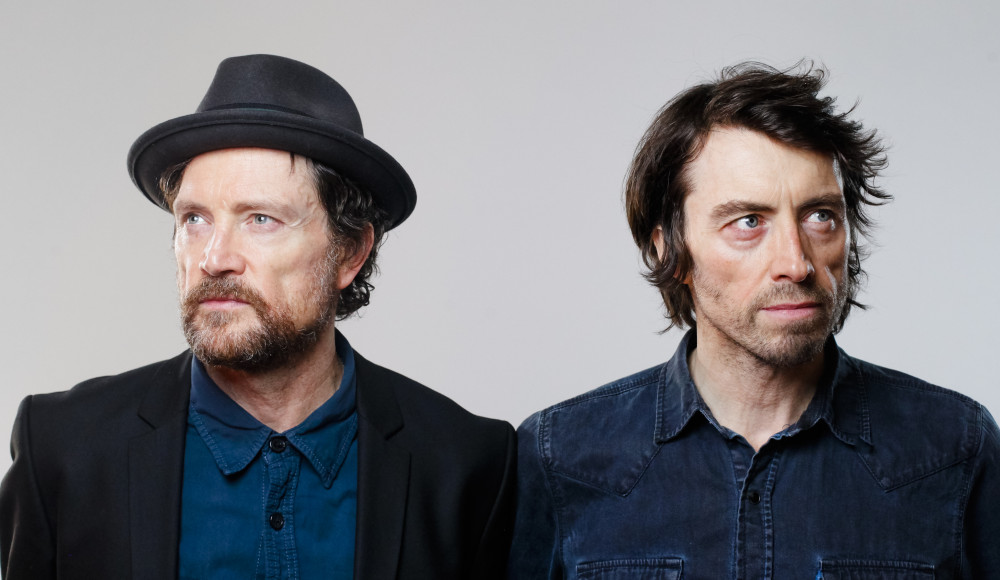 Stripped down and acoustic

STEVE & JOE WALL of THE STUNNING & THE WALLS

with special guest JIMMY HIGGINS from THE STUNNING

Join us for an inspiring evening of masterful songwriting and playing with legendary The Stunning and The Walls band members, Steve and Joe Wall.

“The Stunning were the biggest band in the country; tracks such as ‘Brewing up a Storm,’ ‘Heads are Gonna Roll’ and ‘Half Past Two’ are alternative anthems.” – The Irish Times

“The Wall brothers can still hold a crowd in the palm of their hands.” – Golden Plec Magazine

Since they exploded onto the Irish music scene in 1990 with their number one album ‘Paradise in the Picturehouse’, the brothers Wall have produced a string of hit singles and albums for both The Stunning and their other incarnation as The Walls. Strong melodies, lyrics, and hooks have always been their trademark and this captivating and dynamic show will dip into their back catalogue, airing subtle ballads such as “Half Past Two” and “Empty Feeling” and stirring show-stoppers such as “To the Bright and Shining Sun” and “Heads Are Gonna Roll” while also showcasing some newer material including the new singles ‘Brighten Up My Life’ and ‘Always You’

This is a rare opportunity to hear these songs stripped-down in an intimate setting and to hear the stories that inspired them.

Things have changed dramatically since their early days of constant touring – now the band has their fingers in several pies and the challenge is to find the time to play. Lead singer Steve Wall is also an actor, appearing in shows such as Vikings (MGM/History), Silent Witness (BBC), Rebellion (RTE); Crossing Lines (Netflix) and Moone Boy (Sky/Hulu); Joe Wall teaches in BIMM – Dublin’s newest music college.