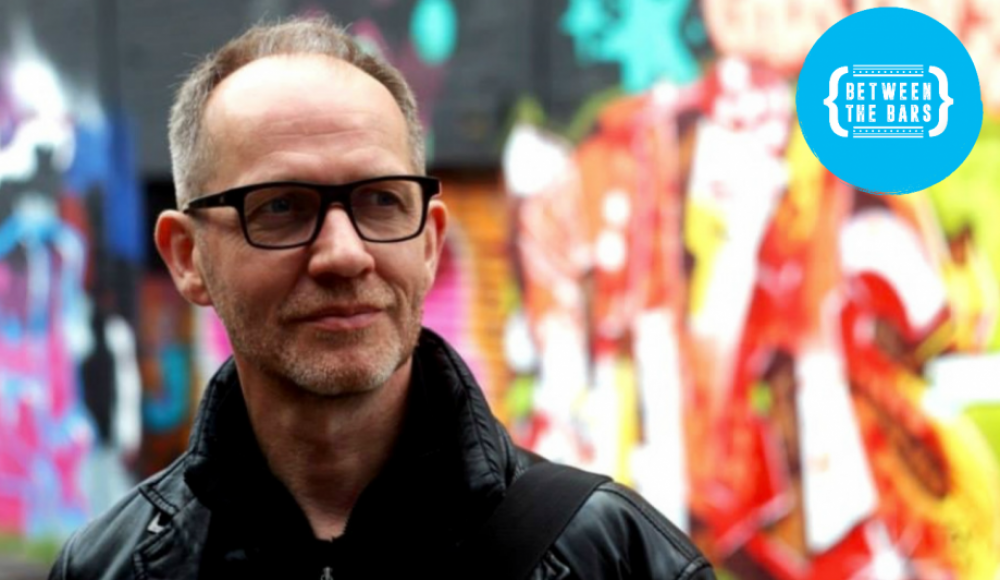 Iarla Ó Lionáird’s singing style has carried him to stages and concert halls all over the world, from New York’s Carnegie Hall  to the Sydney Opera House and beyond. From his iconic early recording of the vision song “Aisling Gheal” as a young boy to his ground breaking recordings with Dublin’s Crash Ensemble and Irish composer, Donnacha Dennehy, he has shown a breadth of artistic ambition that sets him apart in the Irish Music fraternity. He has worked with a stellar cast of composers internationally including Nico Muhly, Gavin Bryars, Dan Trueman and David Lang and he has performed and recorded with such luminaries as Peter Gabriel, Robert Plant, Nick Cave and Sinead O’Connor.  Iarla is a member of The Gloaming with whom he tours internationally. He can be seen and heard in the critically acclaimed film “Brooklyn” singing the sean-nos song, “Casadh an Tsúgáin.” He will be the featured vocalist in two operas: “The Hunger”, with Alarm Will Sound, music by Donnacha Dennehy; and “Olagón”, with Eighth Blackbird, music by Dan Trueman, libretto by Paul Muldoon. Iarla is a Global Scholar at Princeton University.

Steve Cooney is a virtuoso guitar player, arranger, composer and poet who has been a towering influence on the contemporary Irish music scene ever since moving to Ireland from his native Melbourne in 1981. A rock and blues musician originally, Steve Cooney first joined seminal band Stockton’s Wing as a bass and didgeridoo player before immersing himself in the Irish scene. As a passionate musician and sideman, he has contributed to countless recordings over the years. Steve has had a long association with Canon Goodman’s music and is one of Ireland’s leading authorities on the subject. In 1993 he performed (with Odhrán Ó Casaide) a concert of Goodman pieces to mark the opening of the Great Blasket Centre in Dunquin, the first time those tunes were heard publicly in Goodman’s native West Kerry in over 100 years.

Fresh from his sell out Dime A Dozen show and mesmerising Kíla suppports the ‘Stunner From Ballygunner’ Lorcan Reidy has more original tracks in his arsenal ready to unleash on a Waterford audience.